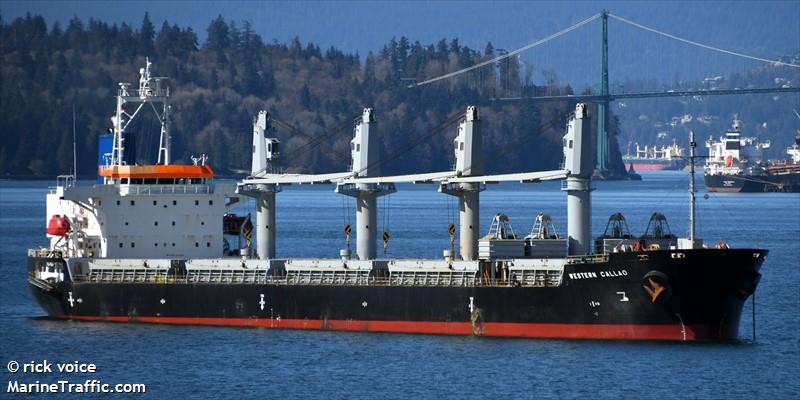 AMSA inspected the ship at Port Adelaide in South Australia on September 6, 2021, following a complaint regarding the underpayment of seafarers and repatriation issues.

The inspection found that the employment deal with the 13 seafarers on board the ship had not been met and that the seafarers were collectively owed approximately AU$40,000 ($29,000). AMSA also found evidence the seafarers had been on board for over 12 months, despite ongoing commitments to repatriate the seafarers at the end of their original nine-month contracts.

The ship was detained for multiple breaches of the Maritime Labour Convention (MLC) and the operator was directed to pay the outstanding wages. The vessel was later allowed to move to Brisbane to carry out a crew change, and after the crew had been paid back wages, AMSA permitted the ship to depart. The vessel is on its way to Indonesia and won’t be returning to Australian ports for six months.

Michael Drake, AMSA’s executive director of operations, said it was not the first time that Bright Star Shipmanagement had been caught in breach of the MLC.

“In July 2020, AMSA inspected Western Callao in Port Kembla, NSW, finding that eight seafarers had been on board for more than 11 months,” said Drake. “Another company ship, Furness Southern Cross, was found to have 10 seafarers on board for more than 14 months. This is the third ship that we have banned this year for serious and shameful breaches of the Maritime Labour Convention.”