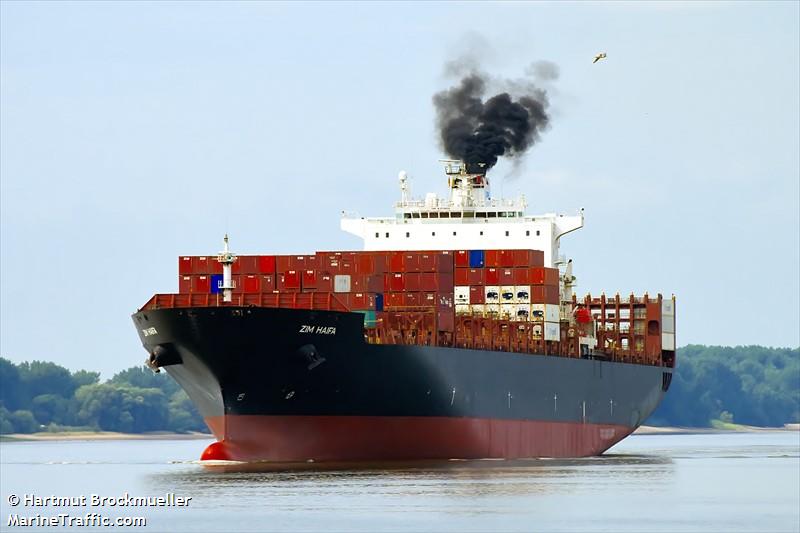 , which lost over 50 containers overboard off the New South Wales coast on May 24.

The offences relate to pollution and damage of the Australian marine environment as a result of poor cargo loading. Last week, inspections by the authority found inadequate lashing arrangements for cargo and heavily corroded securing points for containers onboard the vessel.

“Laying charges against the ship’s Master is not action we undertake lightly but this and other incidents remind us of the important role the ship’s Master has in ensuring the ships that ply our waters are operated safely and do not damage our marine environment,” AMSA said in a release, adding that the actions should not detract from the responsibility of the shipowner, CMA CGM’s APL, insurer Steamship Mutual, and operator ANL who remain accountable for remediation of any impacts of this incident.

The ship is currently detained at the Port of Brisbane and will not be released until the deficiencies have been rectified.

According to AMSA, it has placed an additional requirement on the owner of the ship under the Protection of the Seas Act which must be met before the ship will be released from detention. The action seeks financial security from the insurers in the order of $22m, which covers estimated costs to remediate all impacts of the incident including clean-up operations.