Australia’s Department of Immigration and Border Protection came in for widespread criticism today at the senate in Canberra for its failure to keep tabs on the master of the so-called death ship. 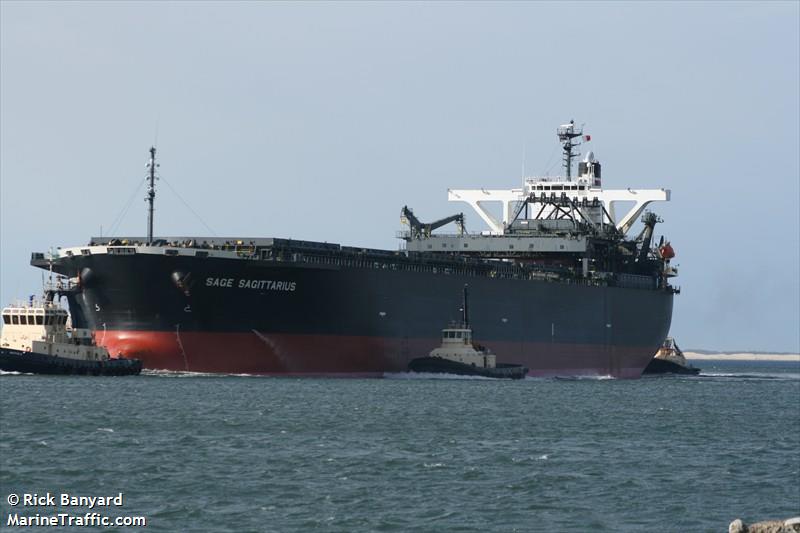 , a bulk carrier that was the scene of three mysterious deaths in the space of a couple of months back in 2012. He was also one of the prime suspects.

It has turned out that the Filipino officer was working in Australian waters for around eight months after the deaths without capturing the attention of authorities.

It was local media that picked up the fact he had returned to Australia, at which point the Department of Border Protection finally served him with a subpoena in February as he arrived at the Port of Gladstone.

Labor senator Glenn Sterle asked: “Was there a red flag when this guy was in our ocean … and if not why not? I think someone [in the bureaucracy] was asleep at the wheel.”