Australian livestock trader Emanuel Exports is facing a criminal investigation, undertaken by the country’s Federal Department of Agriculture, over the deaths of thousands of sheep in a series of voyages onboard livestock carrier Awassi Express 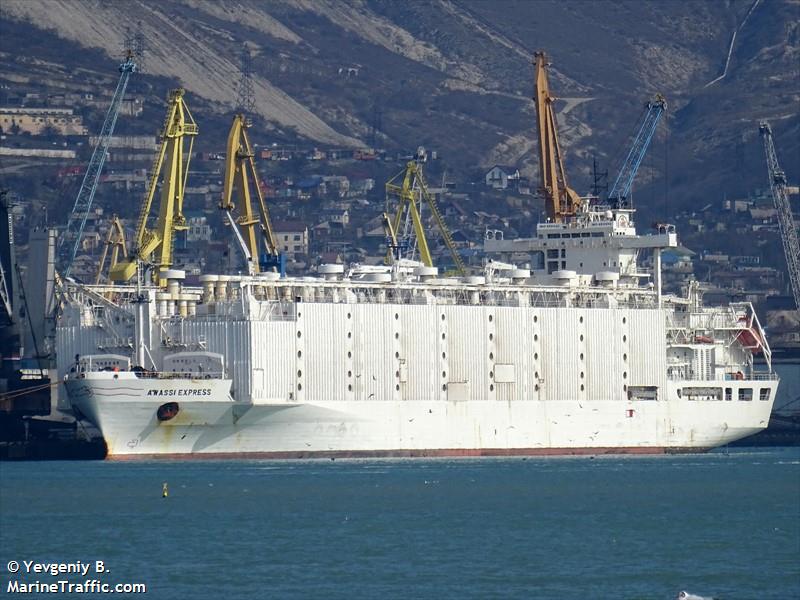 The department has issued Emanuel Exports with a notice, asking the company to justify why it should be allowed to hold an export licence.

According to a statement by the department, the investigations will look into allegations of overstocking of the vessel, failing to have sufficient food and water available, injury and illness not being treated and accredited veterinarians and stockmen leaving the vessel prior to completion of unloading.

The Australian livestock exporting community has been under the spotlight following a shocking documentary video aired on television showing sheep dying in terrible conditions aboard the Awassi Express.

The video also kickstarted a debate about livestock exports in Australia and the federal government has been working to impose stricter regulations in the sector.