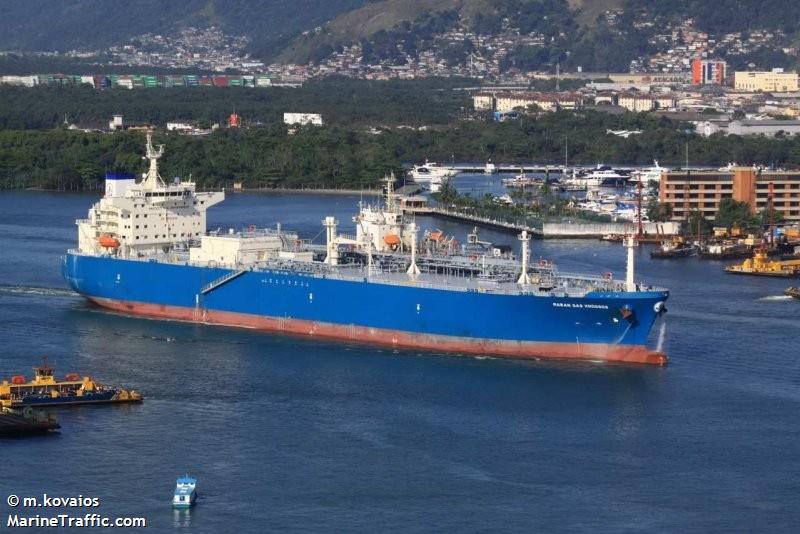 with a time-charter attached. The company has also entered into a 12-month time-charter for the non-scrubber ship Pampero replacing the remaining duration of the time charter attached to Promise, thus maintaining the contract coverage for the fleet.

The sale of Promise is expected to be handed over to the new unspecified owner during the fourth quarter of 2022 and is estimated to generate approximately $20m in net cash proceeds and a book profit of approximately $7.5m at delivery.

This vessel is the third 2008-9-built VLGC that the company has sold during 2022. The company has 13 ships in its fleet with another four on order.