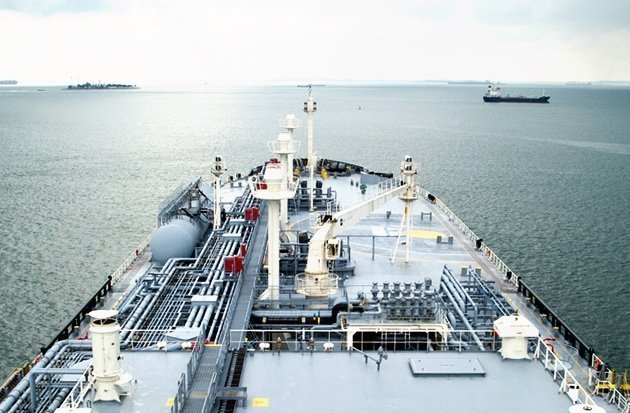 Avance Gas’ new VLGC Chinook will be sent straight to dry-dock for 10 to 20 days after delivery to ensure the vessel does not suffer the same technical faults that affected its sisterships Monsoon and Breeze.

The 83,000-cbm LNG carrier is due for delivery from Jiangnan Shipyard on September 21, and will be dry-docked in Singapore at a cost of around $400,000, Avance said today.

“After reviewing available documentation related to the stern tube bearings for [Chinook], Avance Gas is of the opinion that sufficient precautions have not been taken to assure that the ship is in acceptable condition,” the Oslo-listed company said.

“The seller and the builder have not agreed to Avance Gas’ request to carry out visual inspection of stern tube bearings prior to delivery, as the ship has been approved by class in accordance with the shipbuilding contract.”

Avance said it had receive sufficient documentation to show its final VLGC newbuilding awaiting delivery, Pampero, is in acceptable condition. The vessel will hit the water in late October.

Monsoon (83,000 cbm, built 2015) ran into technical difficulties in March when its stern tube bearings were found to be defective during its maiden voyage from Panama to China, just 11 weeks after being delivered from Zhoushan Shipyard in China.

The same problem affected Breeze (83,000 cbm, built 2015), which was delivered to Avance Gas on April 9. The VLGC was drydocked in Singapore on April 24, and its forward and stern bearings were replaced.