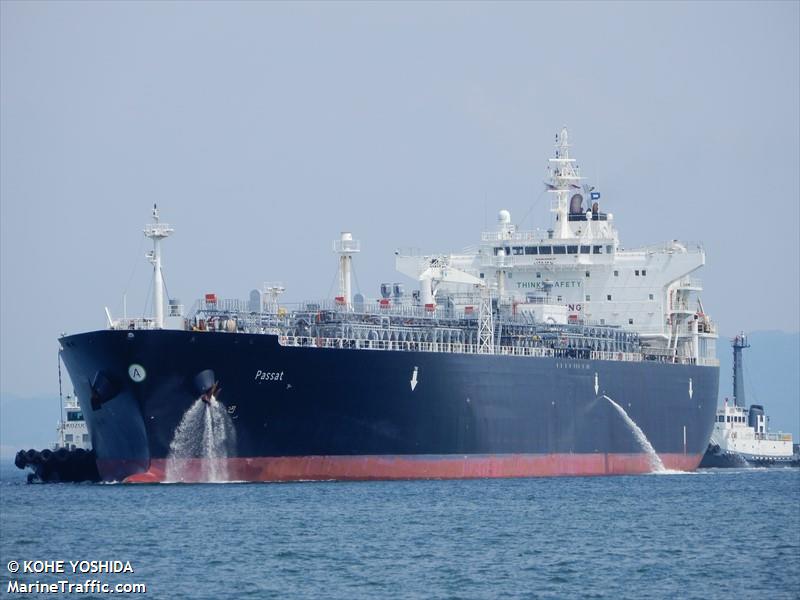 was involved in a minor collision with 2005-built tanker New Confidence this morning at the outer anchorage in the area of Pyontaek, South Korea.

Passat reported damage to the hull, however there were no injuries to crew or officers on either ships. In the meantime, no spill or pollution has been reported.

“The port authorities have been informed and the coast guard is on board. With their assistance, the Master and crew are taking all necessary measures to control the damage,” Avance Gas said in the release.

The Avance ship is managed by Exmar Shipmanagement, while the New Confidence is owned by Monaco-based Expedo Shipping Corporation.

An official from Expedo confirmed to Splash that the New Confidence was at anchor when the accident occurred.