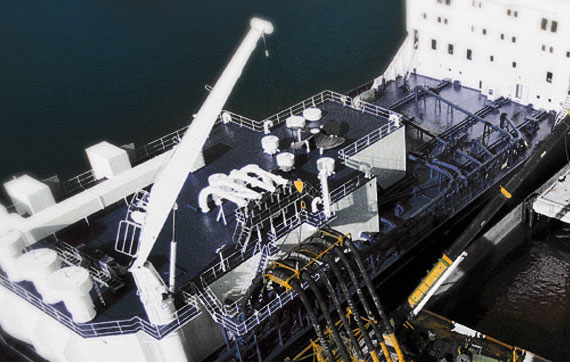 Hamburg-based Baltrader Capital has ordered two cement carriers at Fujian Southeast Shipbuilding in China for delivery from late next year.

The ships will be optimised for the European shortsea trade. Each of the sister vessels, CemCoaster and CemClipper, measures 98 m in length, and is 4,650 dwt and feature a MaK main engine, allowing a future conversion into dual fuel operation. The ships will then be optionally run on LNG, liquid natural gas, or on marine gasoil. The vessels feature an automatic self-discharging system created by Dutch producer Van Aalst Marine & Offshore, powered alternatively by the main engine’s shaft generator or the auxiliary generators.

“Compared with conventional minibulkers, this closed system offers decisive benefits for the transportation of loose cement, ground granulated blast-furnace slag and fly ash – such as emission free and weatherproof loading and unloading,” the owner, which is linked to Brise Group, stated in a release.

The orders will take Baltrader’s fleet to 12 cement carriers. No price was revealed for the newbuild contract.