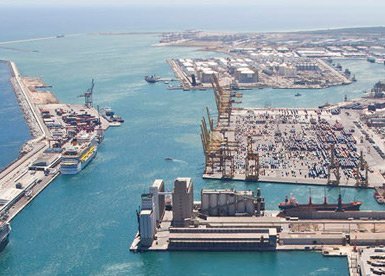 Barcelona City Council has joined calls to create an emission control area (ECA) in the Mediterranean to limit air pollution produced by ships. Both the governments of Italy and France are understood to be considering the ECA proposal too.

Within Europe there are already ECAs in the North Sea, the Baltic Sea and the English Channel.

The results from an international study on creating an ECA for the Mediterranean are due to be published in the new year.