Basile Aloy-led Ebe has pulled off one of the finest asset plays of the year. Brokers tell Splash that Ebe is selling the 2016-built ultramax La Lama 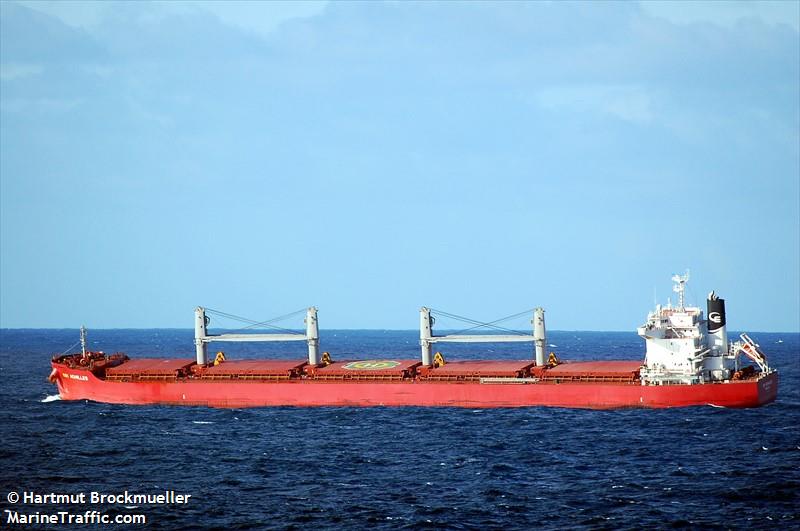 The young bulker had just enough time to change its name and re-register to the Belgian flag before it will be shipped out again. The ship was bought from Monaco’s Eneti, formerly Scorpio Bulkers, in late February. Eneti offloaded the 2015-built SBI Cronos and the one year younger SBI Achilles, now named La Lama, for around $40m. The ships ended up with two different owners.

Aloy formed Ebe in 2016, after his mother sold her 16% share in Compagnie Maritime Belge (CMB) to Aloy’s uncle Marc Saverys. Ebe has since then built up a fleet of Japanese bulker tonnage.

VesselsValue data shows Ebe has a capesize and five ultramaxes with an average age of just three years.