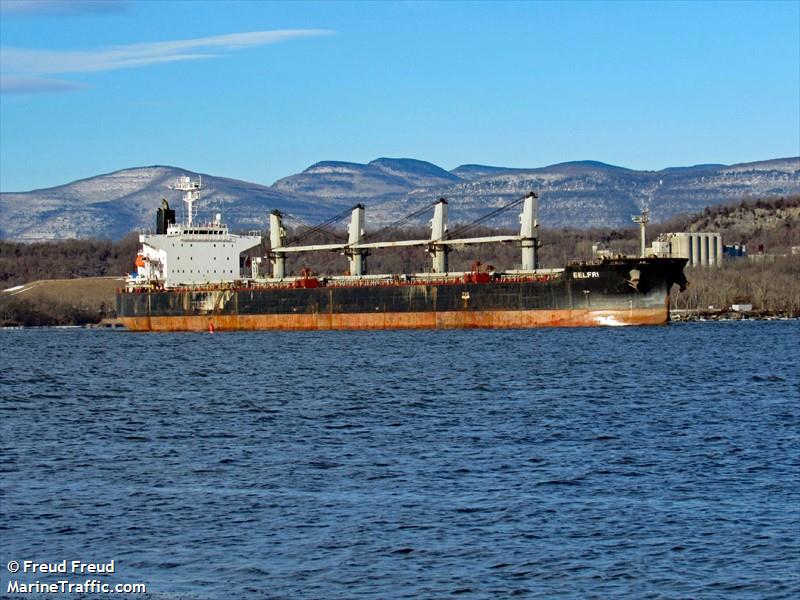 Belships paid $12m for the vessel, higher than the fair market value of $11.3m

placed on the vessel by MSI, with 50% being settled in cash and 50% in shares.

The company put the funds to use early in April with the acquisition of 2008-built 58,700 dwt supramax bulk carrier Viola. It paid Wenaasgruppen $13m for the vessel, also via a 50-50 mix of cash and shares.

Belships then went on to acquire the 2016-built Chinese ultramax Sofie Victory from EGD Ultra Eco for $24.15m, again paying via both cash and shares.

Delivery of the Sephora is scheduled to take place in July, and the transaction takes the Belships fleet to a total of 19 vessels, all supramaxes and ultramaxes.