Berge Bulk is revealed as the taker of the eight year old cape, Shourong Harmony 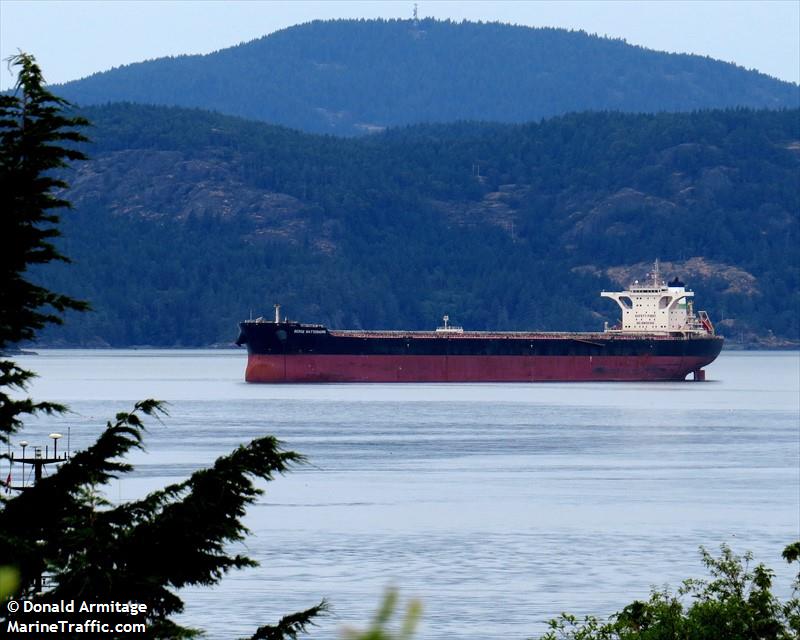 , a Dalian-built ship reported sold at the end of last month for $25m with no taker identified at the time.

The purchase is a significant move as it’s the first ship added by the pure bulker mammoth in 2018.

Berge Bulk chief executive James Marshall has previously told the press that he sees huge potential for capesize earnings and is backing the market to spring into life in the second half of the year.

The ship has already been renamed Berge Matterhorn, in line with the company’s tradition of naming ships after mountains from around the world. In total the Berge Bulk fleet now stands at 52 ships worth more than $1.5bn.