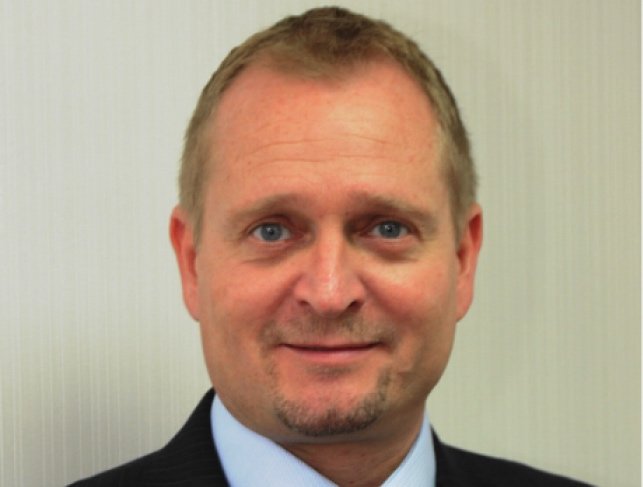 Hojgaard steps into the position to replace Oak’s Jack Hsu after serving two years as the association’s deputy chairman. He is the first non-shipowner to chair the association since Anglo-Eastern’s Peter Cremers in 2007.

Looking ahead, Valles Steamship’s Wellington Koo is likely to succeed Hojgaard after being named the association’s deputy chairman.

“It is an honour and a privilege to be able to lead the Hong Kong Shipowners Association as Chairman into the next decade,” Hojgaard said of his appointment.

“As a major trade association representing the local shipping industry, the HKSOA always strives to promote its members’ interests and augment Hong Kong’s role as a leading maritime centre, which I am committed to furthering in tandem with shaping a better maritime future,” he added.