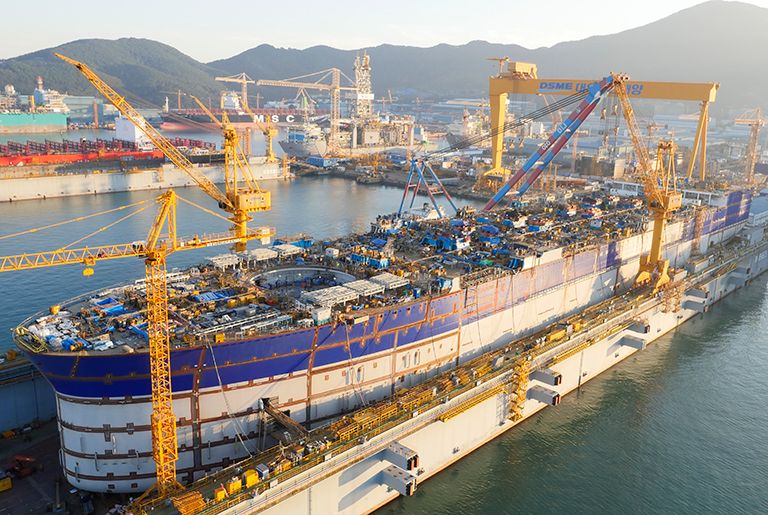 The world’s largest fund operator BlackRock has increased its stake in Daewoo Shipbuilding & Marine Engineering (DSME) to 5.57%, becoming the third biggest shareholder in the yard, just behind two Korean banks.

After a massive restructuring in the last couple of years DSME is finally back on track, having secured nearly $6bn in new orders this year including a raft of LNG carriers.