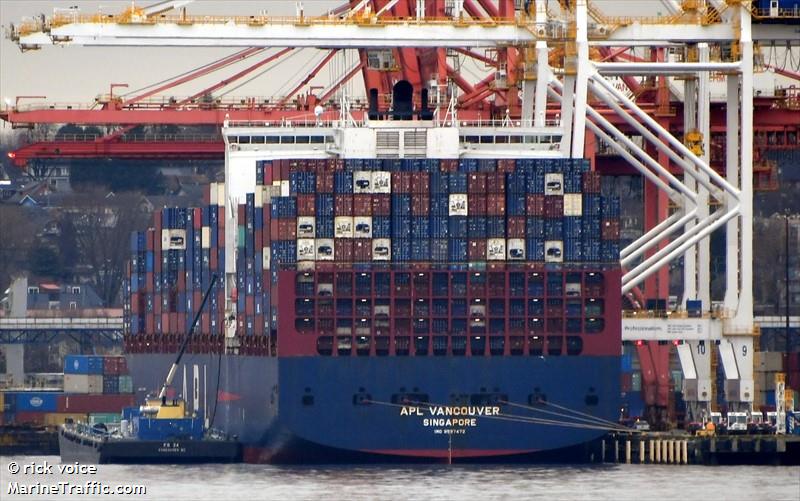 off Vietnam has yet to be contained four days after it erupted.

The ship was en route from Shenzhen to Singapore when the fire broke out early in the morning of January 31 near the accommodation block, the latest in a series of blazes originating from containers in transit around the world in recent months.

The APL vessel diverted to Vietnamese waters for assistance and the local coast guard has deployed significant resources to try and douse the blaze.

“There are ongoing efforts to extinguish the fire that broke out onboard APL Vancouver. Shore support and firefighting tugs have been deployed while Vietnamese Coast Guard vessels are on site. Additional resources including equipment, external specialised firefighters and salvage master have been mobilized,” a spokesperson for APL told Splash today.

Crewmembers have all been reported safe.