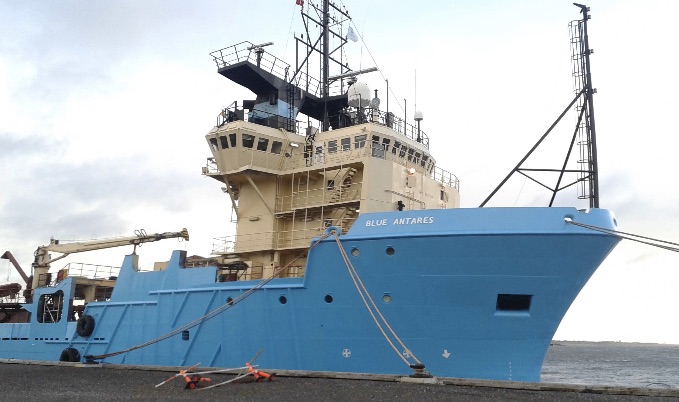 Danish offshore vessel operator Blue Star Line has filed for bankruptcy with a court due to financial difficulties.

According to Tom Hald, director of Blue Star Line, the company has been suffering from the bad offshore market since 2017 and the company cannot continue operations due to a lack of liquidity.

The company suffered a total loss of DKK67.3m ($10.1m) for the past three years and the bankruptcy will lead to 130 employees losing their jobs.

“It deeply affects us that bankruptcy has consequences for many of our loyal employees and for a number of creditors and other long-term partners. We had belief until the last that the company could be carried on, but the cancellation of two charter agreements has removed the basis for continued operation, and we have therefore filed for bankruptcy before the consequences for our suppliers became incalculable,” the company said in a release.

Blue Star Line currently owns a fleet of seven OSVs with an average age of 37 years. VesselsValue values the fleet at a total price of $5.06m.