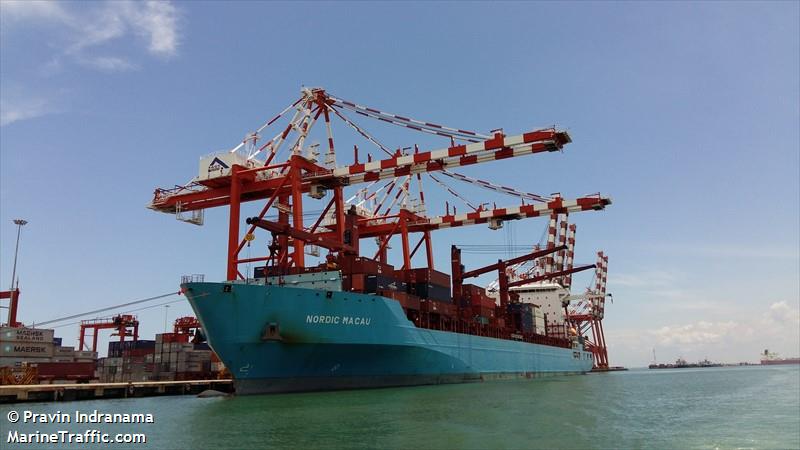 Borealis confirms broker reports from August, which identified the company as the taker of the Chinese-built ship from Arne Blystad’s Songa Container.

“The company completed the successful delivery and adds the containership to its fleet,” Borealis said.

Panamax boxship prices have soared of late and MSI now values the Nordic Macau at $13.4m

, substantially higher than the price paid by Borealis back in August.