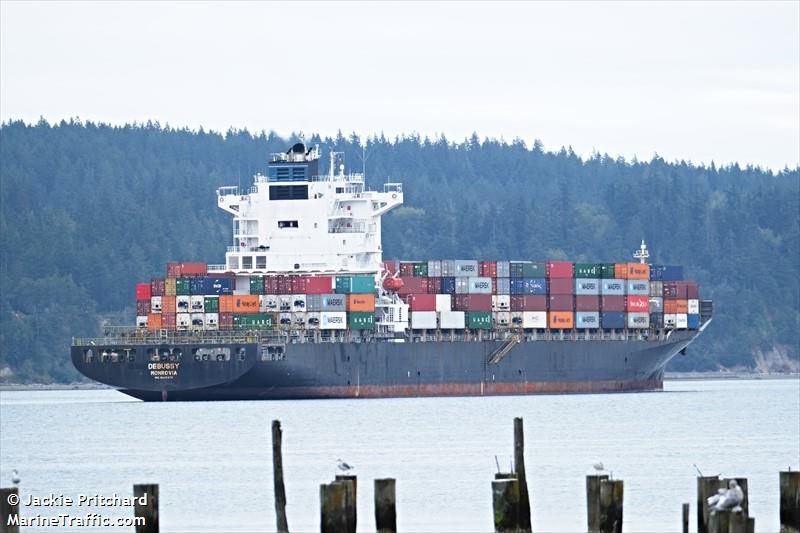 The vessel, formerly named CPO Jacksonville, was sold by German owner Offen Claus-Peter and has already been delivered to Borealis. MSI values the vessel at 9445576">$8.6m9445576" />, while VesselsValue puts its value at $11.67m.