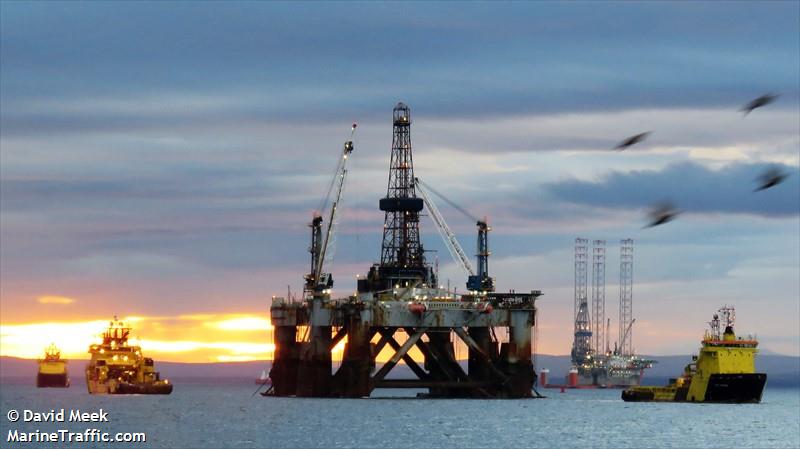 for recycling. The rig is currently laid up in Scotland, and the sale is expected to be completed before the end of June.

Borr says that it is currently involved in tender processes which might lead to the sale of more assets as it seeks to strengthen its liquidity position. Last month, it sold two rigs for $15.8m and also offloaded 1.7m Valaris shares.

Due to the weakening offshore market, the company has also entered into discussions with its lenders and shipyards to try and lower its break even rates for the next two years. It plans to improve liquidity by $315m by the beginning of 2022 and lower its bareboat breakeven rate to $20k per day until the end of 2021.

“The lenders and shipyards recognise the current challenging environment. Significant progress has been made based on a proposed arrangement with lenders including shipyards which includes postponement of certain yard commitments, adjustment in covenants and reduced amortisation as well as deferring cash interest payments. Management believes that such a solution, if concluded, will give the Company a runway for the next two years even in the unlikely scenario where no new contracts are obtained or renewed,” the company said in its first quarter results, where it revealed a $26.8m operating loss.

Borr also raised $30m overnight in an equity offering that was substantially oversubscribed.