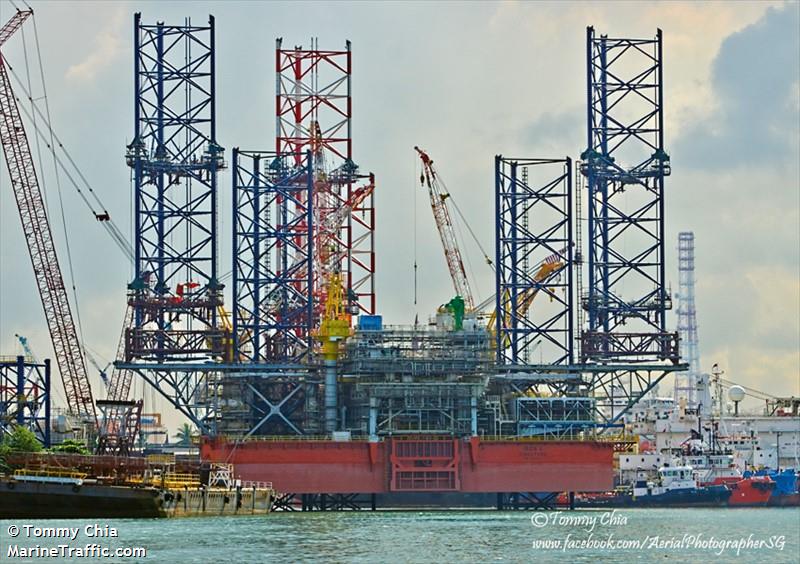 The New York and Oslo listed firm told investors it would earn around $5.9m from the programme expected to start in the first quarter of 2023 and last for 45 days in direct continuation of its current contract with PTTEP offshore Malaysia.

In addition to the contract award, Borr said that Italian operator Eni had exercised its first option in Congo for the 2018-built rig Natt. The campaign should last approximately 90 days.