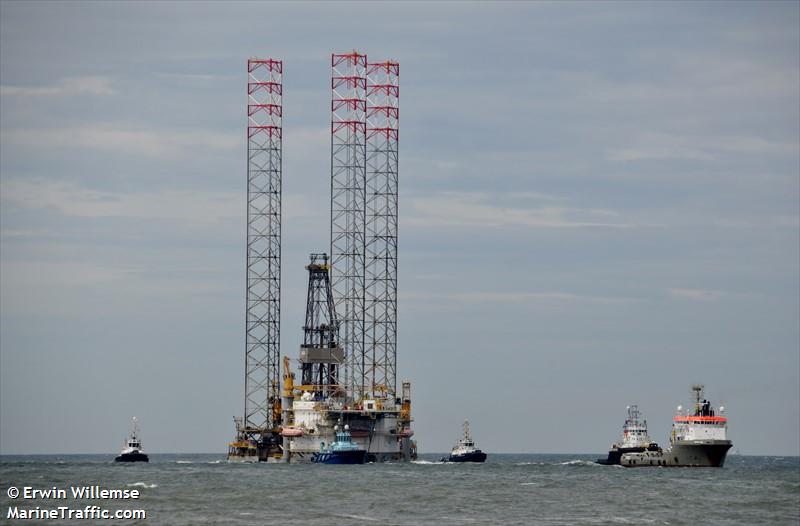 to work for Tulip and Neptune on the Dutch continental shelf. The latest contracts will keep the rig utilised until March 2022.

The 2001-built jackup Norve received an extension from BW Energy, which will keep the rig in Gabon until October 2021. The same rig has also received a new letter of intent from an undisclosed operator in West Africa, from December this year until April 2022, plus 210 days option.

In addition, the driller has secured extensions for its five jackups already operating offshore Mexico with Pemex, now expected to remain working until December 2022.

In May, Borr Drilling also reported a letter of award for its 2018-built jackup Saga with an undisclosed operator in Malaysia until August 2022.