The deal will see the 2009-built PSV Bourbon Horus 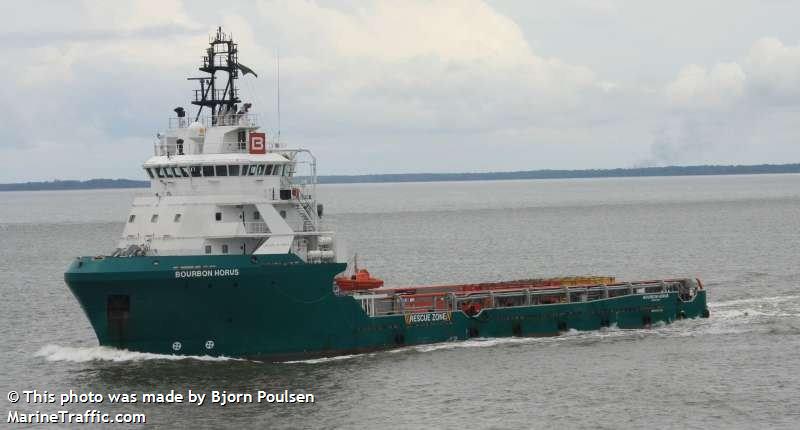 and the crew boat Surfer 226 support Foxtrot’s new drilling campaign in the country.

Bourbon said the contract is for 250 days.

Foxtrot has been working in the Gulf of Guinea for more than ten years and is the operator of Ivory Coast’s block CI-27 with 24% interest, while the other partners include PETROCI (40%), SECI (24%) and ENERCI (12%).