After five years of lying idle, a Chinese-built boxship has been refurbished and is trading again.

Alphaliner is reporting the 957 teu Anne, purchased earlier this year by German owner Jens & Waller, is back at work after a long hiatus. 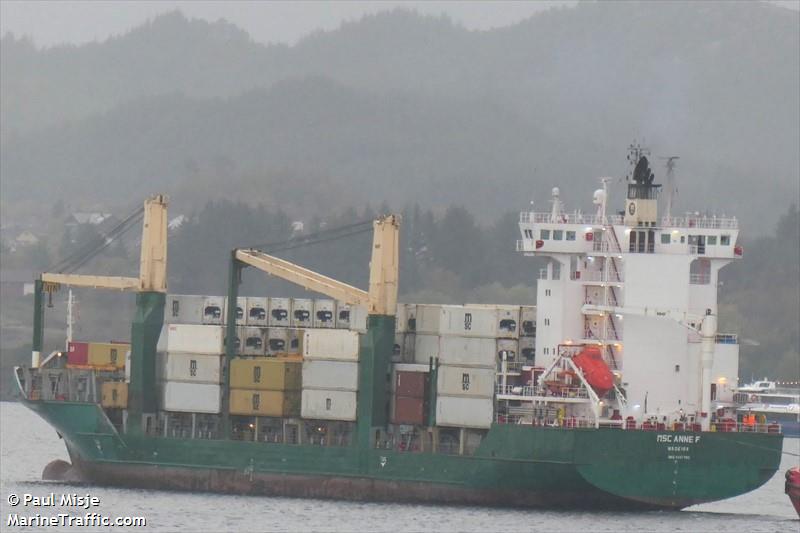 , the ship was the the last unsold container vessel in the fleet of bankrupt Moroccan owner International Maritime Transport Corporation (IMTC). The vessel had been under arrest after IMTC encountered financial difficulties in 2013.

The Anne was built in 2007 by China’s Zhejiang Yangfan Shipping Group, originally as the Medbaltic for German owner Hermann Buss, before being sold to IMTC in 2008.

Jens & Waller has a fleet of nine container feeder vessels with capacities ranging from 868 to 1,118 teu.