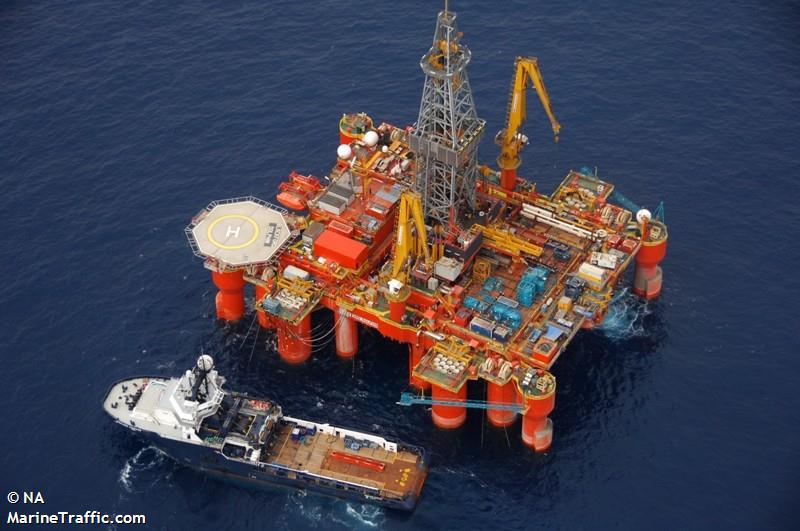 , after BP exercised two of four options as part of a contract announced last month.

The semi-submersible came out of layup for the campaign, which was originally for one well in the UK North Sea.