An attempt to smuggle bags of cocaine attached to a MSC containership was foiled by officials at the Port of Santos in Sao Paulo, Brazil. 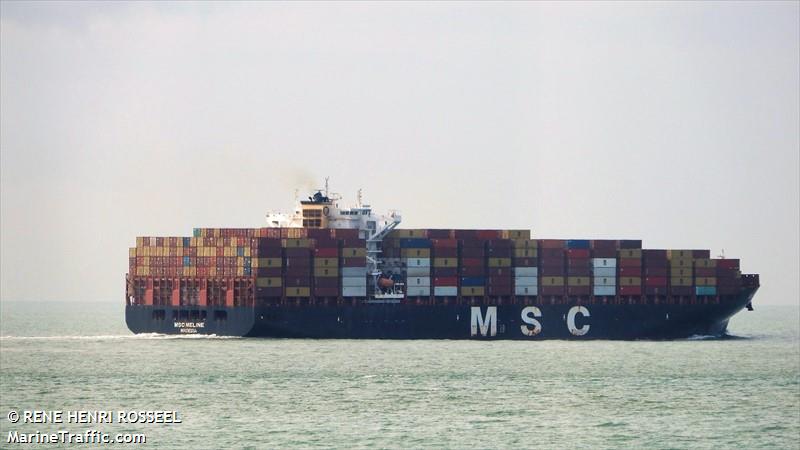 while it was docked at a container terminal.

Police were alerted. The diver escaped but left behind a waterproof bag containing 28kg of the drug.

Another 57kg was found in two bags inside a steel box on the post-panamax vessel.

The discovery highlights a trend of smugglers piggy-backing commercial ships with their contraband.