A high profile bulk carrier accident on the Bosphorus on the weekend was captured on multiple videos, going viral via social media. The video was seen more than 60,000 times on Splash’s Facebook page alone within 24 hours. 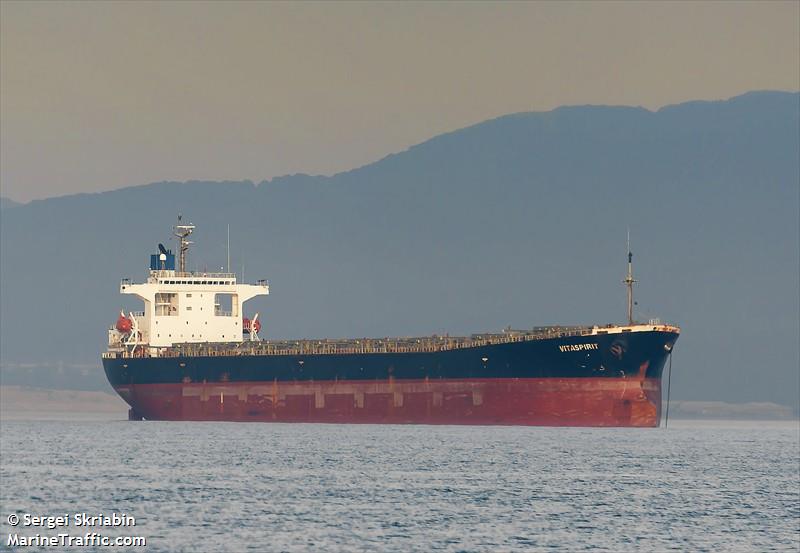 , owned by Greece’s Odyssey Navigation, lost control of its rudder while on a voyage to Egypt on Saturday and smashed into a stunning 18th century mansion on the banks of the river in Istanbul, inflicting severe damage on the pink building. To add to the ship’s woes, after the accident it dropped anchor only for the anchor to drag a power cable.

Investigations into the accident continue.