The piracy situation in the Gulf of Guinea continues to be critical with yet another hijacking incident occurring near south Lome this week. 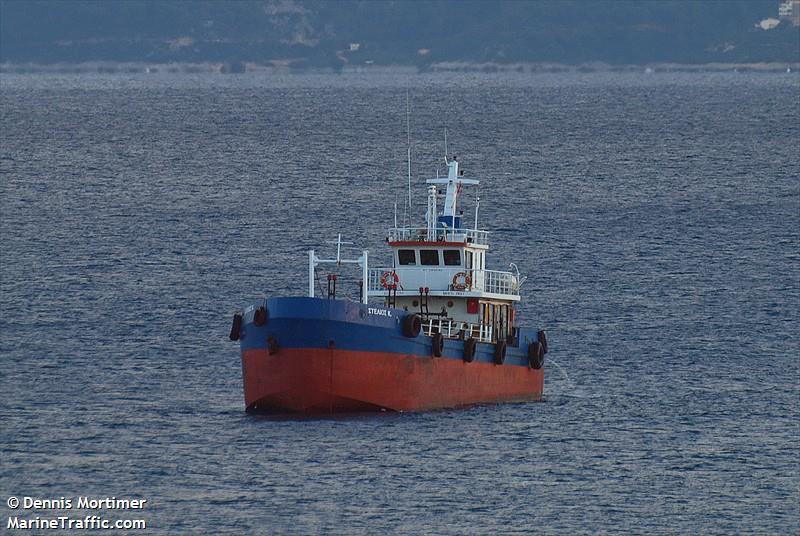 The Maritime Domain Awareness for Trade – Gulf of Guinea (MDAT-GoG) later received confirmation that the perpetrators were still onboard while local authorities have been informed and negotiations are ongoing to secure the release of vessel and crew.

The crew onboard the vessel are believed to be safe.

“The lack of immediate kidnap would indicate that the perpetrators potentially sought options for either offloading or selling refined product that may be onboard,” Dryad Global said.

The incident follows two incidents in the Gulf over the last seven days, one with five crew onboard general cargo vessel Am Delta being kidnapped and the other with 14 crew kidnapped from Chinese heavylift ship Zhen Hua 7.

“The Gulf of Guinea HRA was raised to a critical risk rating following a sharp increase in incidents in the past week, including 2 successful kidnappings within 3 days. Vessels are advised to exercise heightened caution in this region,” Dryad Global warned.

Insurers brace for big bill as ONE reveals 1,900 boxes lost at sea

Drones come to the rescue in Covid battle at sea

Insurers brace for big bill as ONE reveals 1,900 boxes lost at sea

Drones come to the rescue in Covid battle at sea