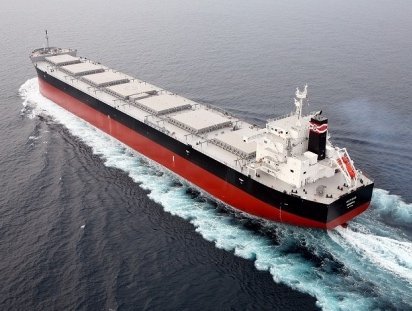 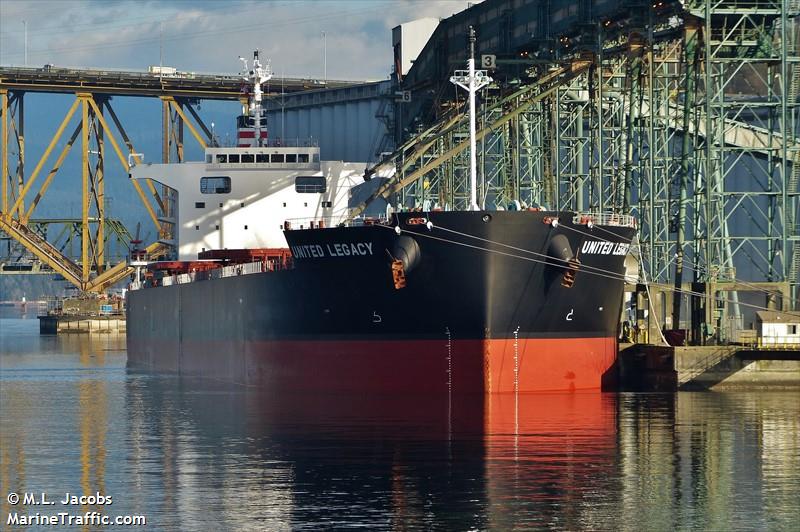 The sale is the third kamsarmax offloaded by United Ocean in the past two months. United Ocean founded in 1995 by Indian national Vipan Sharma, filed on December 31 last year for court protection in Tokyo, saddled by debts of more than $1bn.

“We can’t comment on single deals, only on strategies,” said the head of BW Dry Cargo, Christian Bonfils.

Bonfils joined BW Group from April 1 as the head of newly established BW Dry Cargo, which is looking to establish itself as an owner of bulk carriers between 50,000 and 90,000 dwt.