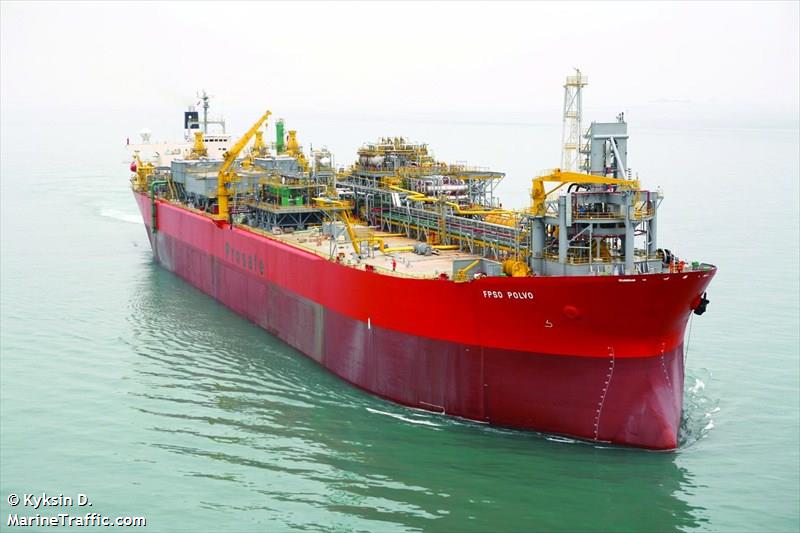 from BW Offshore for $50m. BW Energy plans to deploy the unit on the Maromba field offshore Brazil.

The move to purchase the FPSO, instead of entering a traditional lease and operate contract, is due to regulatory challenges under Brazilian related- and associated-party legislation, the two companies said. The deal should be completed by July 24, 2023.

The vessel recently ended its charter on the Polvo field in Brazil and is currently in lay-up in Dubai. It will be upgraded for up to 10 production wells with 1.2m barrels of storage capacity. The total liquid capacity will be 85,000 bpd with an oil production capacity of 65,000 bpd. The development plan is based on an initial drilling campaign of three wells with planned first oil in 2025 and a second campaign with a further three wells in 2027.

The Maromba field is located off the Brazilian coast in the Campos Basin at approximately 160 m of water depth. Nine wells were drilled in the license between 1980 and 2006, and oil was found in eight of these across various reservoirs. BW Energy acquired 100% ownership of the field in 2019 for $115m, of which $85m remains to be paid to the sellers at predefined milestones.

BW Energy and BW Offshore are part of the BW Group that controls a fleet of over 490 vessels transporting oil, gas and dry commodities and comprises one of the largest gas fleets in the world.