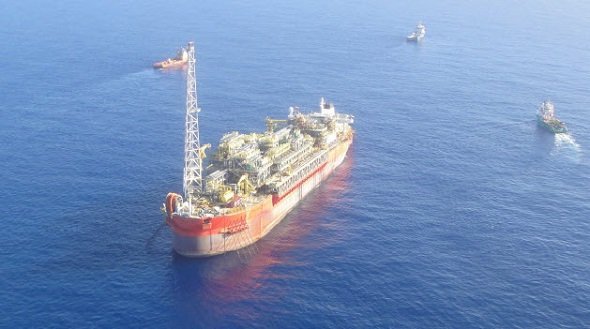 Oslo: BW Offshore has received a notice of termination for the FPSO BW Athena contract from Ithaca Energy.

BW Offshore and Ithaca Energy have agreed a revised contract structure to continue production on the Athena field beyond expiry of the contract, on a revised compensation scheme involving advanced payment of an FPSO demobilisation fee and sharing of positive cashflow from the field.

Both parties have the right to terminate on a 60-day notice period.

BW Athena is employed at Athena oil field on the UK sector, in a deal signed with Ithaca in 2010. The vessel was built in 1994 and converted to an FPSO in 1999.