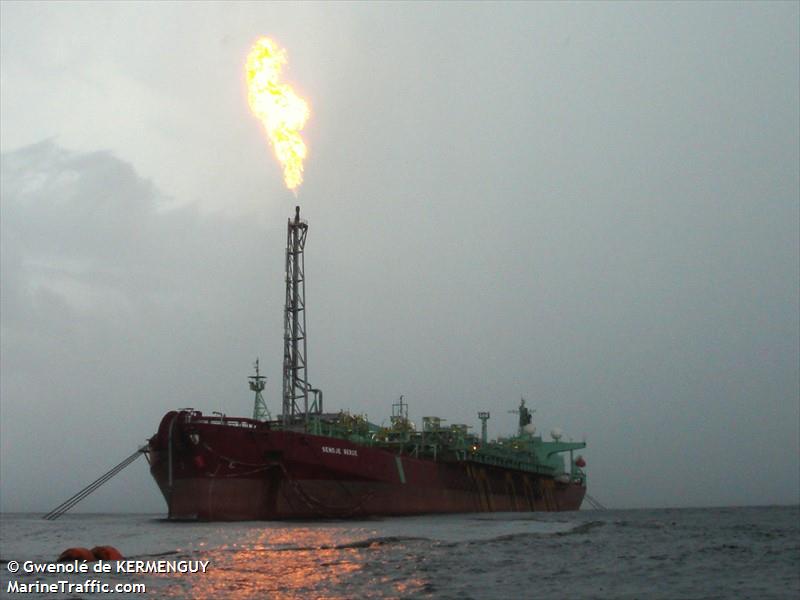 The firm period for the 1974-built FPSO situated on the Okwori field offshore Nigeria has been extended to the second quarter of 2023.

The field is located in the OML 126 shallow water block in the Niger Delta, approximately 80 km southwest of the city of Port Harcourt. Addax brought Okwori onstream in 2005 via subsea wells tied-back to the BW Offshore-leased unit, which has an oil processing capacity of 50,000 bbl per day.

The Sendje Berge is one of five FPSOs Andreas Sohmen-Pao’s BW Offshore has operating in Africa out of 10 units in total.