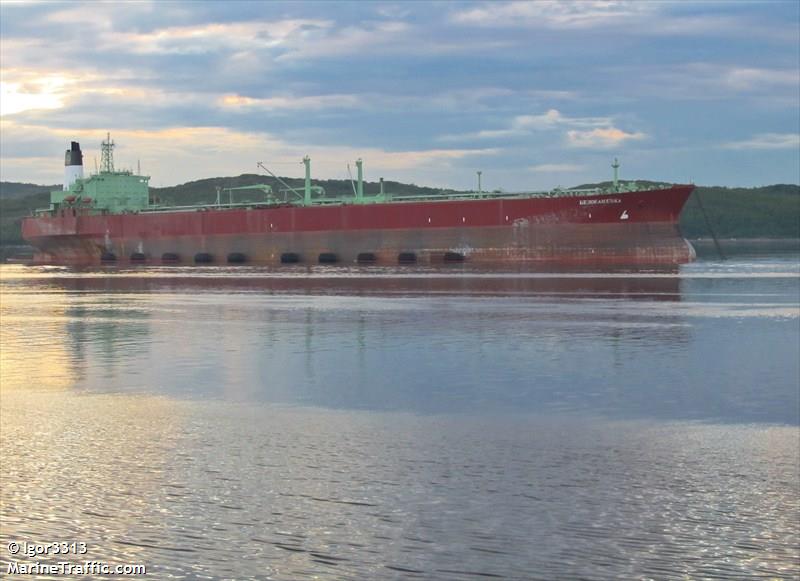 Belokamenka, a 360,700 dwt ultra large crude carrier, will be recycled in compliance with the Hong Kong Convention.

BW Offshore landed $20m for the vessel, which has been laid up since late-2015 after coming off contract in Russia