BW Offshore has announced the decision to place BW Umuroa, the owner and operator of FPSO Umuroa 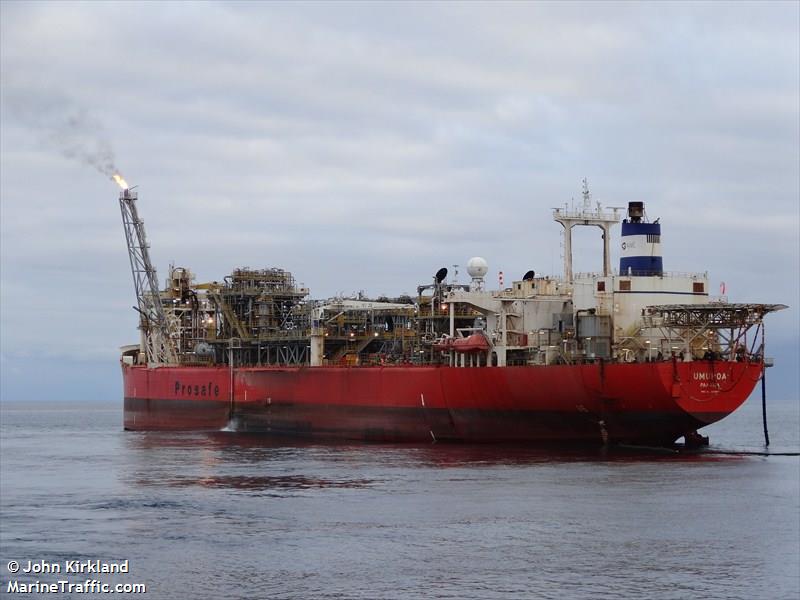 , under voluntary liquidation to prevent further accumulation of losses.

Tamarind Taranaki, the operator of Tui Field at New Zealand, terminated the contract for FPSO Umuroa last year after it went into insolvency in December 2019.

Earlier this year, the New Zealand government assumed full responsibility for the decommissioning of the field and for disconnection of the FPSO.

According to BW, it has been left with no choice but to place the company into voluntary liquidation in order to prevent further accumulation of unsustainable losses,  as the company still couldn’t reach an agreement relating to the disconnection of the FPSO or get costs covered to stay on the field.

“We have assumed responsibilities far beyond the scope of the contract to ensure the safety and integrity of the vessel, and the protection of the environment, pending an agreement with MBIE to move ahead with the FPSO disconnection,” said Marco Beenen, CEO of BW Offshore.

According to BW Offshore, more than $21m has been incurred in 2020 alone to keep the FPSO on site and in compliance with regulatory requirements during the period.

The FPSO Umuroa currently remains moored to the Tui field, and BW Offshore said it will work with the liquidators to ensure the safety of the crew, the integrity of the FPSO, and continued care and respect for the environment. The FPSO no longer contains crude in the tanks and has a minimum amount of fuel onboard to ensure a safe transition to the liquidators.