Greek owners are active on each side of the table as they dive into the summer holidays.

One player getting noticed is Greek supramax specialist Byzantine Maritime who has decided that now is the time to sell its second IHI-built supramax this year, ready to cash in on the frantic S&P market.

In April brokers reported Byzantine had sold a 12-year-old supramax named Yvonne to LA Maritime. Data from VesselsValue shows the Mario Stafilopatis-led Byzantine successfully flipped this ship, pocketing some $3m on the ship, after purchasing it in April last year.

Now multiple brokers are reporting that Byzantine Maritime is in the process of selling a sister ship, named Lara 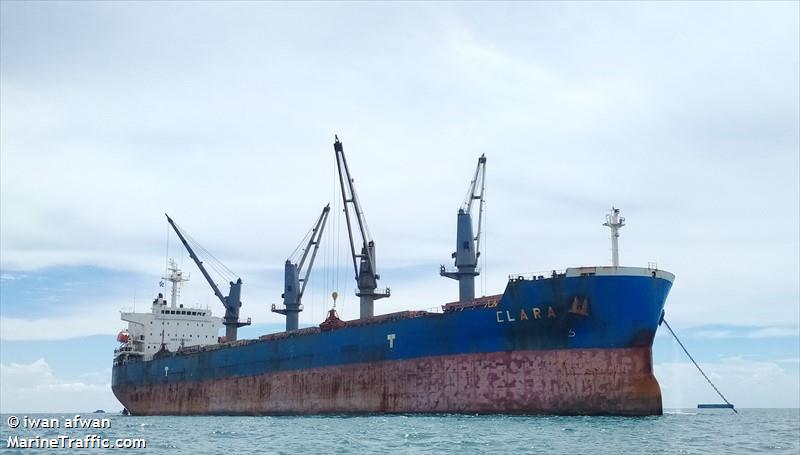 . A price tag of over $15m is attached to this the deal, $3m more than it sold the Yvonne for earlier this year.