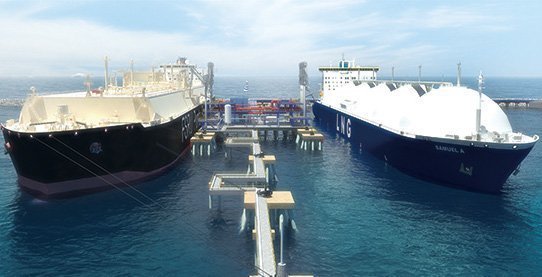 According to Bloomberg reports on Friday, the offer comes from a group led by Petronas, the Malaysian energy titan.

Petronas, which is wholly owned by Malaysia’s government, is dangling the big bucks so it can build the terminal at the port of Prince Rupert in northern British Columbia, at a site that is part of the native group’s traditional lands.

Then, if all goes to its plan, Petronas will be able to export LNG to energy-hungry markets in Asia.

LNG is obtained by chilling the gas at ultra-low temperatures to maximise the amount that can be loaded into vessels, making it economical and green friendly compared to many other fuels.

The Lax Kw’alaams community of around 3,600 people will vote on the plan, which includes other incentives from provincial governors and gas pipeline developers, later this month (May).

Even if the Lax Kw’alaams vote yes the project will still need environmental approval from the Canadian government.