The Public Health Agency of Canada has denied a car carrier travelling from Germany entry to the Port of Halifax.

On March 17, the Public Health Agency of Canada was notified that several crewmembers aboard the Siem Cicero 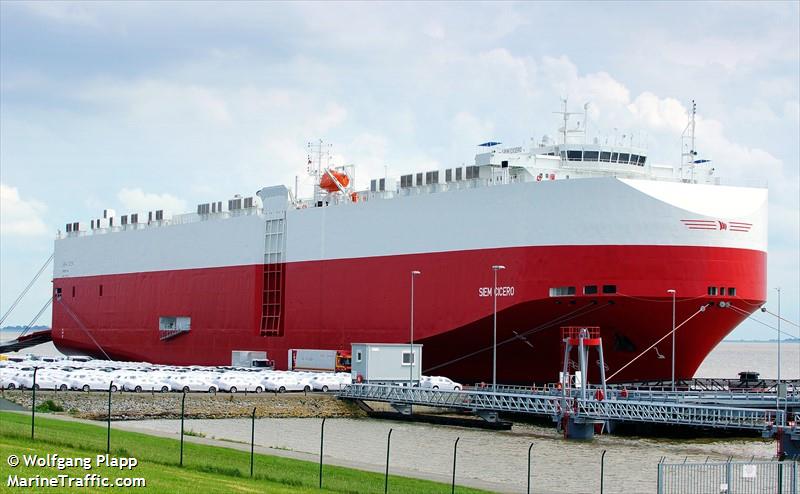 had symptoms consistent with Covid-19.

“To protect the health and safety of Canadians, (the agency) made the decision to deny the ship’s entry to port, as per section 39 of the Quarantine Act, to prevent the potential introduction of the novel coronavirus, and to prevent supply chain disruptions at the Port of Halifax,” a spokesperson for the agency told Reuters.

The ship will not be allowed to enter port until 14 days after the last date symptoms appeared in the crew, the spokesperson said.

The Port of Halifax’s website shows the Siem Cicero‘s estimated time of arrival as April 6.

Splash is waiting to hear back from Siem Car Carriers on the current condition of the crew onboard the Siem Cicero.