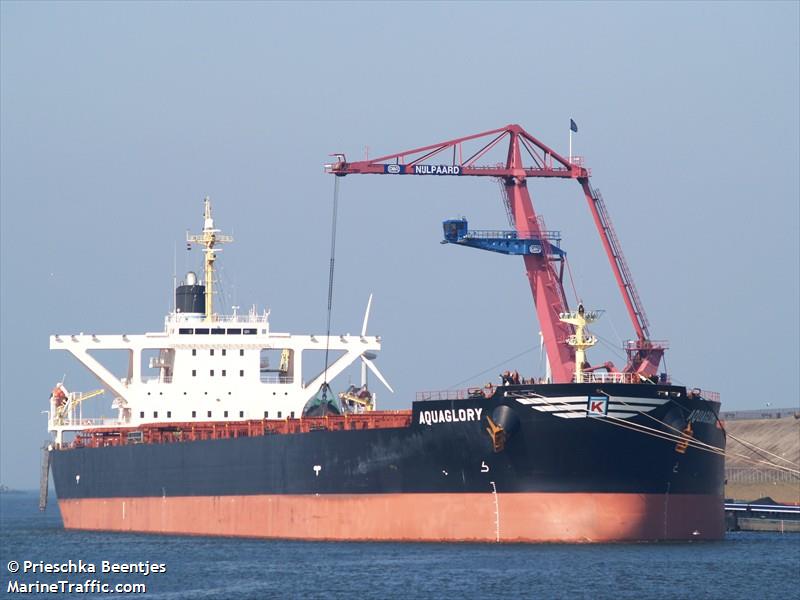 for around $9m, cutting its cape fleet down to three ships.

Several Chinese owners have been linked to the deal, including Zhejiang Xiehai Group. Splash can confirm the identity of the winning bid, 12 ship strong bulker player China’s Jiangsu Steamship (JSSC). Jiangsu Steamship is making its entry into the cape sector with this purchase.

Cape sales are accelerating as the market picks up. On Wednesday, Brazilian miner Vale fixed a handful of big-sized bulk carriers, providing for what brokers Lorentzen & Stemoco described today as an “explosive hike” in the C3 route from $16.06 per ton to $ 9.28 per ton, one of the biggest daily gains recorded by the Baltic Exchange.

Among other capes in the shop window, John Michael Radziwill’s GoodBulk is on the verge of selling one of its oldest ships. GoodBulk is understood to be close to sealing a deal, selling the 2005-built Aquadonna.