A couple of rare cape sales have been watched carefully by market players to assess where prices are going for the volatile sector, which has been through a dire August before showing signs of firing back into action over the past fortnight. 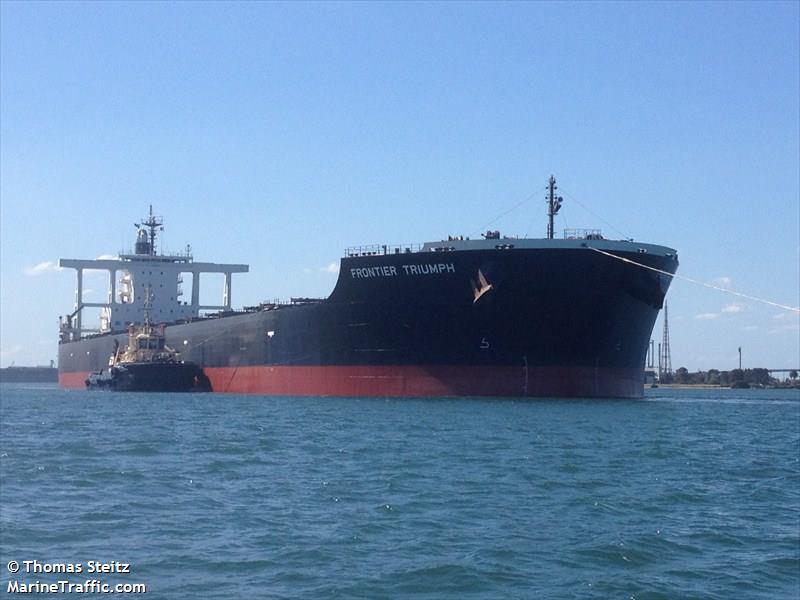 last week with brokers telling Splash that the price tag shows that values are down around 20% since May. The ship was sold by Japan’s Kitaura Kaiun and is thought to have gone to Chinese interests. Bids for the Frontier Triumph were first lowballed with figures ranging from $24m to $27m before someone came in late with a significantly higher number.

One has to go back to May to find a comparable deal. Then Nasdaq-listed Greek pure-play capesize owner Seanergy Maritime added the same sized, two years older Honorship formerly called Mineral Haiku for around $34m.

Navitas Cia Mar, meanwhile, has just sold the vintage 20-year-old Cougar for $14m. The buyer has yet to be revealed.

Overall, average capesize spot earnings increased by 55% last week to $14,682 a day, the firmest level since mid-July, while scrubber-fitted earnings hit $23,597a day. Iron ore miners in Australia and Brazil have noticeably ramped up exports over the past fortnight, with key customer China stocking up.