Ten capesizes have changed hands in the first weeks of 2021, a very active start to the year in a sector that has shown plenty of volatility recently. 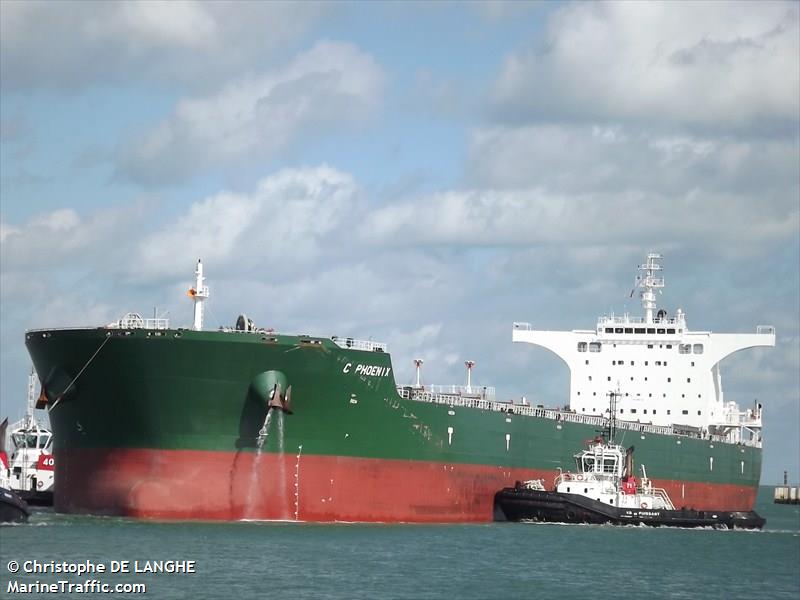 . Brokers note that the 176,000 dwt sized bulker fetched $18.3m. Greek owner Nicholas G Moundreas-led NGM Energy has been tied to this latest cape transaction. Moundreas is also being tipped as the buyer of the Taiwanese-built Cape Mars.

More deals are expected to be signed in the days to come. One ship gaining attention is Doun Kisen’s 2012-built, 180,000 dwt, Pacific Canopus. The market value for the Dalian-built ship is around $19m and bids are being lodged today.