A German feeder boxship ran aground off Denmark in the early hours of Friday morning, with its captain arrested under suspicion of being drunk at the time of the incident. 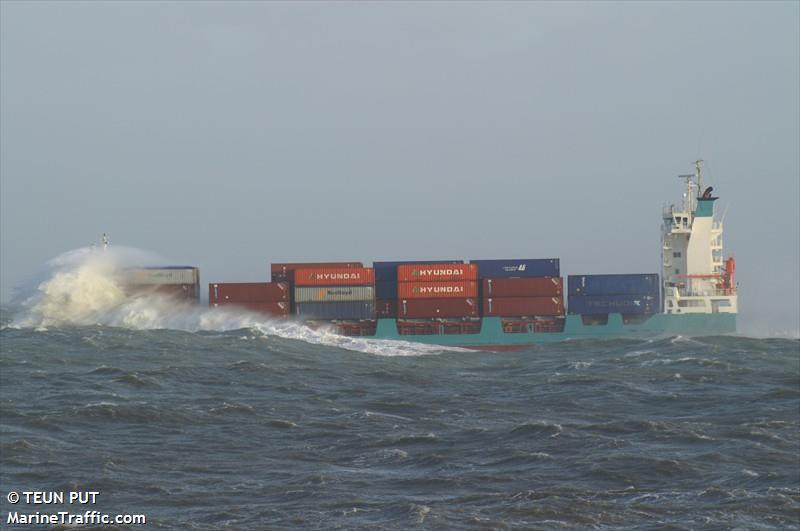 got stuck in the strait between the island of Funen and the Jutland Peninsula, known as the Little Belt, as it was on its way from Federicia port to Bremerhaven, Germany.

The Maritime Assistance Service alerted the Funen authorities after observing an unusual sailing pattern of the 100 m long ship before the accident. The police said they had detained the 33-year-old German national to have him submit to an alcohol test.

The incident took place some 200 m northeast of Strib at around 2.00 hrs local time. There were no reports of major injuries, oil spills or immediate damage to the ship. AIS data shows the ship is still stuck in the Little Belt and not under command.

Equasis lists the German-flagged vessel as managed by Ohle Jurgen Reederei and owned by RAGNA.

Carrier results could fall up to 70% in the fourth quarter: Alphaliner

Carrier results could fall up to 70% in the fourth quarter: Alphaliner