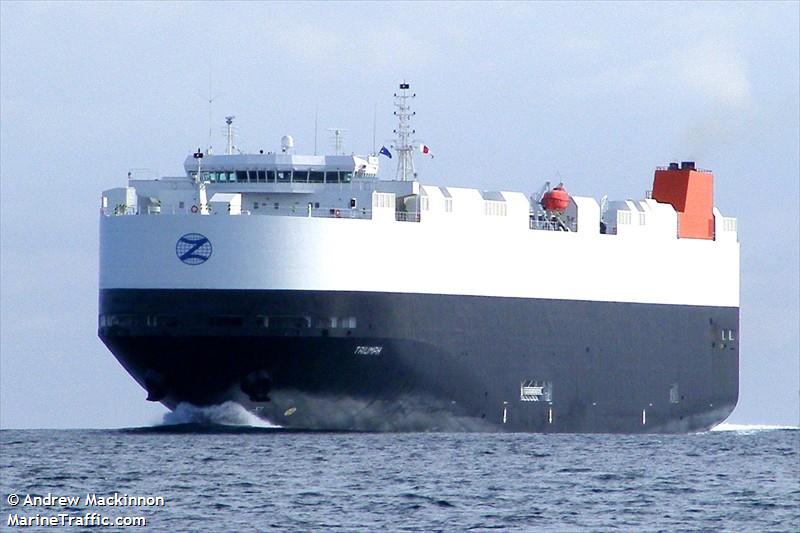 “It won’t be long until we see fixtures at 75,000 USD/Day for Post Panamax units. Logically, we should expect higher based on the fundamentals,” a new report from VesselsValue stated today.

It’s not just tonnage suppliers who are benefitting. Operators have started to earn quarterly profits finally worth bragging about after six years of pain, securing higher margins from spot business. Car rates of $200 per cu m were being quoted by a leading European operator this month because “vessels are overflowing with cargo”. This figure is up from $100 per cu m last quarter.

“This is bullish. OEMs should take note and revisit freight contracts with Operators sooner rather than later to avoid disappointment. Space on ships has just got a lot more expensive,” VesselsValue advised.

Deepsea ships are speeding up this quarter, supporting firming cargo demand. VesselsValue data shows average speeds for deepsea assets from 4,000 ceu upwards are trading at their fastest pace in nine years during March. Speeds are averaging 15.91 knots this month, up from 15.61 knots in February, versus 15.59 in January.

“OEMs want cars delivered quicker and are prepared to pay more for it, representing a significant power shift in favour of Operators,” the report states.

Underlying demand for cars has been strong since Q3 2020, after the first major wave of Covid-19 passed through Europe. Global light vehicle production slipped to just 76.5m units in 2021 weighed down by a chronic microchip shortage, compared to 81m of sales units reducing inventory by 4.5m. Improved semiconductor material supply, and wider spread immunity from Covid-19 have enabled trade to flourish more freely this year.

Auto analysts have just signalled a reduction in global production for 2022, cutting forecasts by 2m units based on soaring energy and raw material cost rises tied to the Ukraine and Russia crisis. Although a minor market for the sector, Russia supplies 40% of the world’s mined palladium used in catalytic convertors, presenting the next major potential headwind for the auto industry if the crisis drags on.