This year has seen record rates for many ship types with containers and LNG grabbing most headlines. Also cruising to new highs are car carriers, with analysis suggesting this niche trade is set for a very solid 2023 too.

The car carrier market went into overdrive in mid-August, after Nissan extended its $100,000 a day rate on the 6,178 ceu Lake Geneva 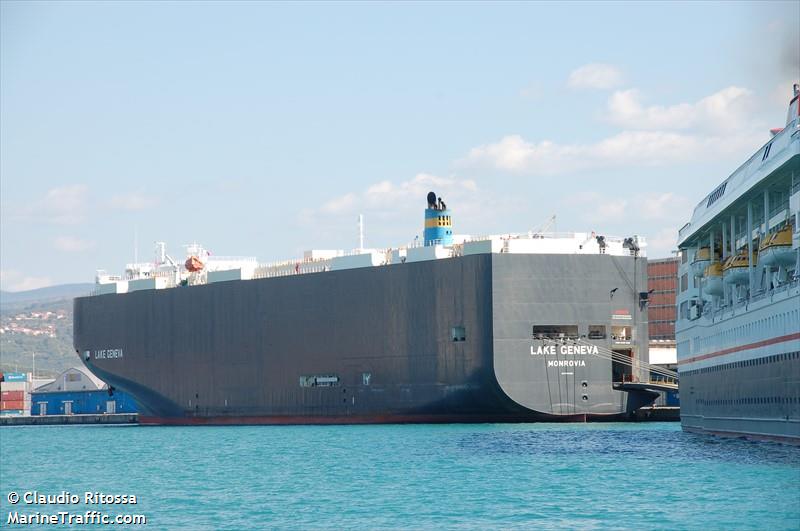 just four weeks into the deal, something VesselsValue analyst Dan Nash has described as: “A record breaking fixture setting a higher high in a raging bull market, paralysed by short PCTC supply following years of underinvestment.”

Sentiment has just turned ultra bullish for rates and values

To put this Lake Geneva fixture into perspective, it is 174% higher than the January index only nine months previously, up a staggering 488% compared to December 2019 based on a one-year 6,500 ceu time charter.

Multiple sources are now reporting that a modern panamax car carrier is about to be fixed out at $120,000 a day.

“In a nutshell, we are witnessing the biggest bull run in the history of the sector, which is showing no obvious signs of easing,” Nash said in a new car carrier report, adding: “Sentiment has just turned ultra bullish for rates and values.”

It’s not only PCTC assets that are riding the wave. Large conros with dedicated car decks and generous high and heavy garage space are being chased by PCTC operators desperate to find more capacity.

“Another 12 months of gains are almost guaranteed on what is foreseeable,” Nash predicted.