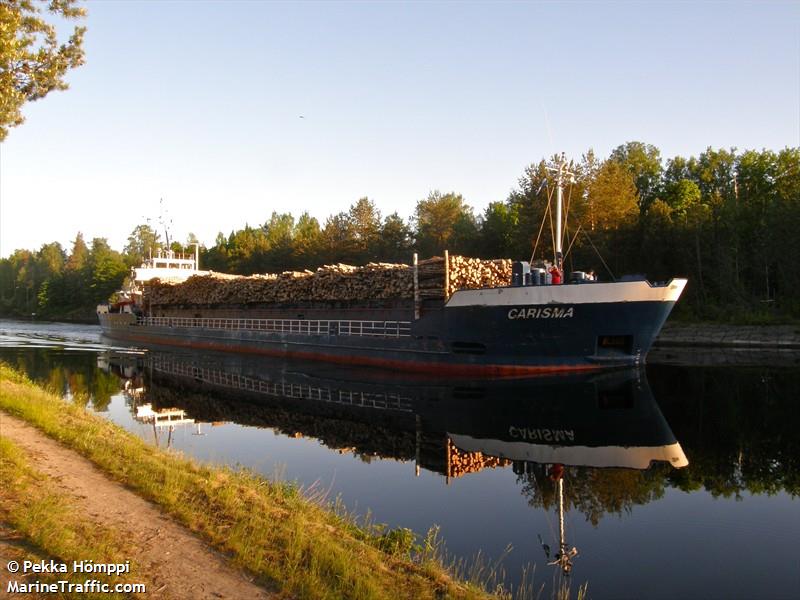 has been sunk in the Black Sea off the coast of Ukraine following an explosion, the Ukrainian Sea Ports Authority reported.

All six crewmembers were able to abandon ship and Ukrainian officials said they were later rescued.

The Panama-flagged ship is believed to have hit a mine some 20 nautical miles off Odessa. “The ship received a hole below the waterline,” the ports authority said.

According to the State Border Guard Service of Ukraine, the 2,100 dwt Helt was taken hostage by the Russian Navy yesterday to “use it as a shield in order to hide behind it from the Ukrainian anti-ship weapons.”

The news comes just a day after the Bangladeshi-owned bulker Banglar Samriddhi was struck by a missile in Ukrainian waters, killing one of its crew members. The ship has been stranded at Olvia port in the Black Sea since Russia invaded Ukraine nine days ago.

The North Atlantic Treaty Organization (NATO), whose membership includes Estonia, had previously warned shipping of the risk of mines in the Black Sea. “A large number of navigation warnings have been issued, covering a number of warning areas, including mine danger areas. Shipping is encouraged to stay well informed about these and keep well clear of the areas as well as warships and military crafts,” NATO stated in an update.

For all the news on how the invasion of Ukraine is affecting global shipping, check out Splash’s dedicated coverage here.