Carsten Mortensen’s Dee4 Capital Partners has put $16.5m on the table, taking its fourth ship since its debut four months ago.

Dee4 Capital Partners started off this summer by closing a $41m capital raising exercise. Dee4 Capital’s next move was to acquire three product tankers from Japanese owner Nissen Kaiun. This time, the fund has stayed in Japan with top management confirming broker reports that the fund has made a deal with Fuyo Kaiun, adding the 16-year-old 47,400 dwt Nord Organiser 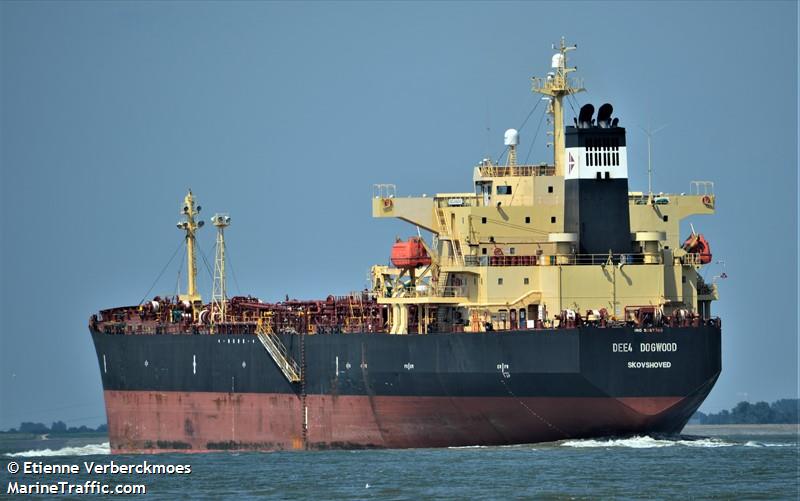 Dee4 Capital Partners is expected to add more ships in the same segment soon. In a release earlier this year, the company stated that the fund’s short-term investment focus is on the product tanker market, given what it described as the sector’s “attractive” supply and demand dynamics.