Lobby group SEA\LNG has released the results of its latest investment study, which makes the case for LNG as a “compelling investment solution” for VLCCs on the Arabian Gulf to China trade route.

Conducted by independent simulation and analytics expert Opsiana, the study demonstrates the benefits of LNG as a marine fuel for a newbuild 300,000 dwt VLCC on the Arabian Gulf to China trade route, in comparison with other alternatives currently available and scalable to the shipping industry across three fuel pricing scenarios.

The study indicates that LNG as a marine fuel delivers a return on investment on a net present value (NPV) basis over a conservative 10-year horizon despite LNG-fuelled newbuilds costing up to $20m more than conventional tankers. The analysis is bolstered by paybacks from three to five years.

At the Maritime CEO Forum in Hong Kong last month delegates were told the next phase of tanker ordering would be dual fuelled, a costly endeavour that will require newbuilds to have long term charters attached.

Last month, Cosco upgraded a VLCC newbuilding under construction at Dalian Shipbuilding Industry (DSIC) to be LNG-powered, paying an extra $12m for the ship it had originally ordered in 2017.

Recent analysis from Maritime Strategic International (MSI) carried by Splash maintained LNG-fuelled newbuildings will remain a minor component not only of the global fleet but also the newbuilding market going forward.

“It is difficult to see LNG as fuel taking more than a marginal share of the world fleet, given the barriers of cost and technology it requires owners to overcome, as well as the incentives apparently needed to make adoption attractive,” MSI’s Stuart Nicoll wrote last month. 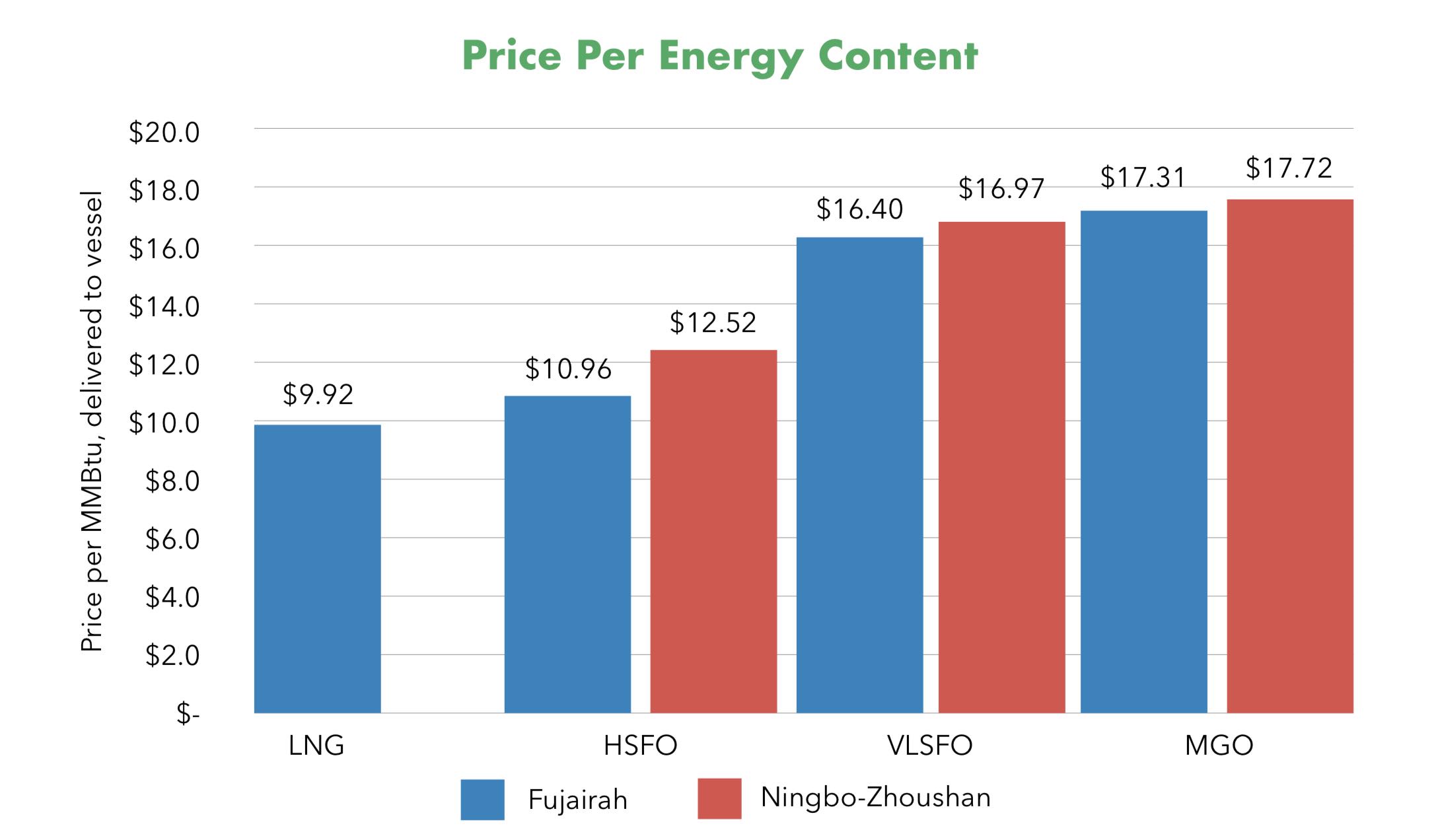