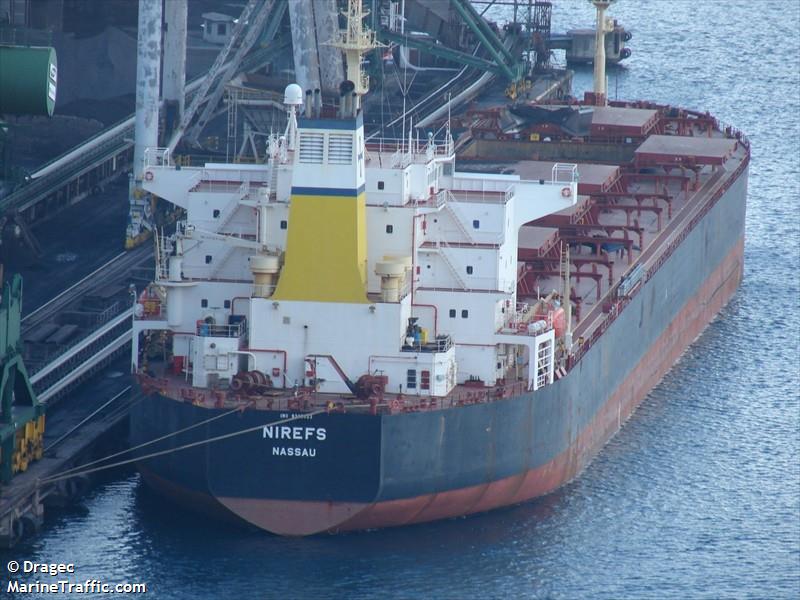 The company announced that it has sealed an agreement to purchase a 2001-built Korean panamax bulker for $6.7m. The vessel description and price match that of a release on Friday evening by Diana Shipping announcing the sale of the Samho Heavy-built Nirefs.

Commenting on the acquisition, chairman and CEO Panagiotidis said: “We are pleased to announce the acquisition of our second dry bulk carrier, which, in a very short period, doubles the size of our fleet. We believe that the addition of this vessel to our fleet will be immediately accretive to our cash generating ability and is consistent with our growth-oriented strategy and our goal of increasing shareholder value.”

Castor Marine’s fleet currently consists of the 2004-built panamax Magic P (pictured), currently on charter to Oldendorff. The company says the acquisition of its second vessel is expected to be completed late in the third quarter or early in the fourth quarter.