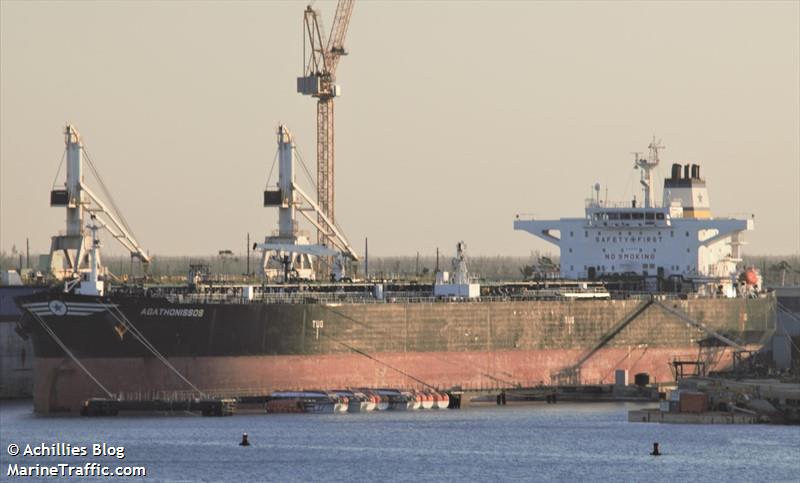 The Cyprus-based firm acquired the 106,000 dwt vessel, formerly known as Agathonissos, from Eletson Corp for 9.3m.

The Korean-built vessel is expected to be delivered to its new owner during the second quarter of 2022, earning Castor a net gain on the sale of approximately $3.8m, excluding any transaction-related costs.

Castor said the conclusion of the deal is subject to the execution of definitive documentation customary for this type of transaction. After the sale, the company will have a fleet of 28 vessels consisting of one capesize, seven kamsarmax and 12 panamax bulkers, as well as one aframax, five aframax/LR2 and two handy tankers.

In addition to the sale, Castor revealed it had fixed its 2005-built panamax bulker Magic Moon this month on a time charter contract at $20,500 per day. The charter is expected to commence on or around May 13, 2022, and will last for about 25 days.