Nasdaq Capital Market-listed Greek dry bulk owner Castor Maritime is looking to raise up to $10m, which it says will likely be used to add to its fleet.

The company has entered into an equity distribution agreement with Maxim Group to issue and sell up to $10m worth of common shares. Funds will be used “to opportunistically fund growth opportunities” the company said, “which may include the purchase of vessels”.

Founded in September 2017 by chairman and CEO Petros Panagiotidis, Castor Maritime has a single vessel in its fleet at the moment, the 2004-built panamax bulker Magic P 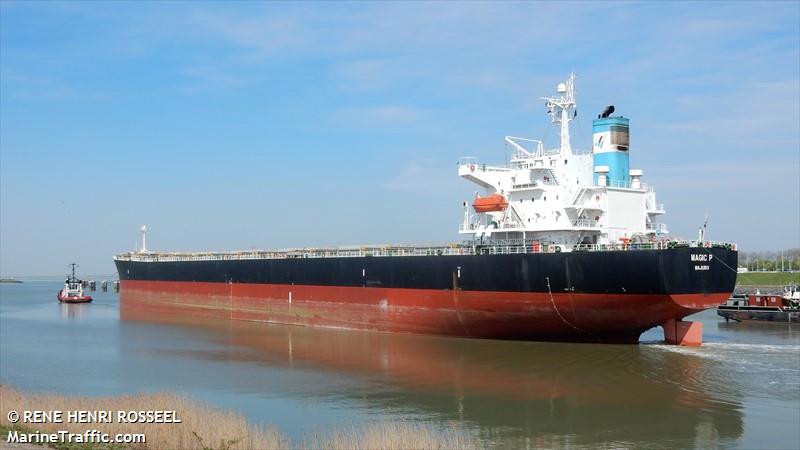 . The vessel is currently on time charter to German owner Oldendorff Carriers at a rate of $11,250 per day.