Nasdaq-listed Castor Maritime has closed a $55m senior term loan facility with a European bank and secured a new fixture for one of its bulkers.

The Cyprus-based firm said it intends to use the net proceeds, secured by five of its dry bulk vessels, for general corporate purposes, including supporting its growth plans. The largest Castor’s financing to date has a tenor of five years and bears interest at adjusted secured overnight financing rate (SOFR) plus 3.15% per year. 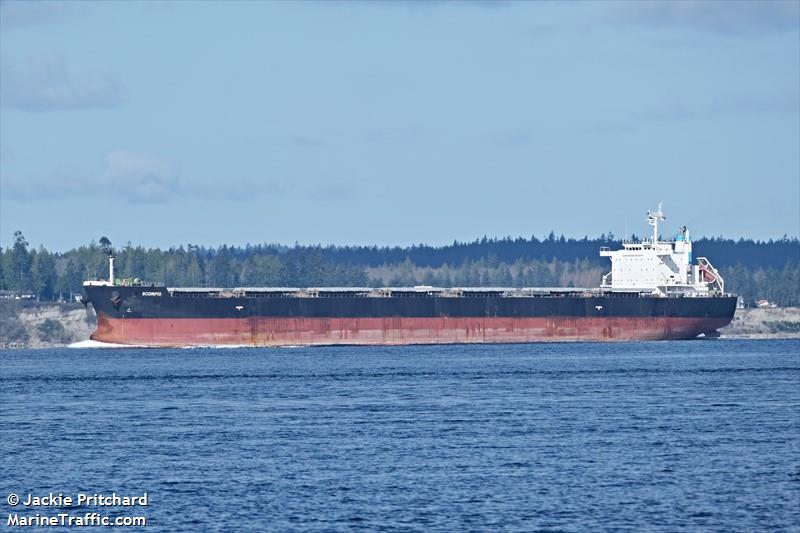 has been fixed on a time charter contract at a daily charter rate equal to 101% of the average of the Baltic Panamax Index 4TC routes. The charter commenced on January 12 and will last between nine and about twelve months.

Castor owns a fleet of 29 ships made up of 20 bulkers and nine tankers.