The Greek owner has fixed the 2006-built capesize Magic Orion 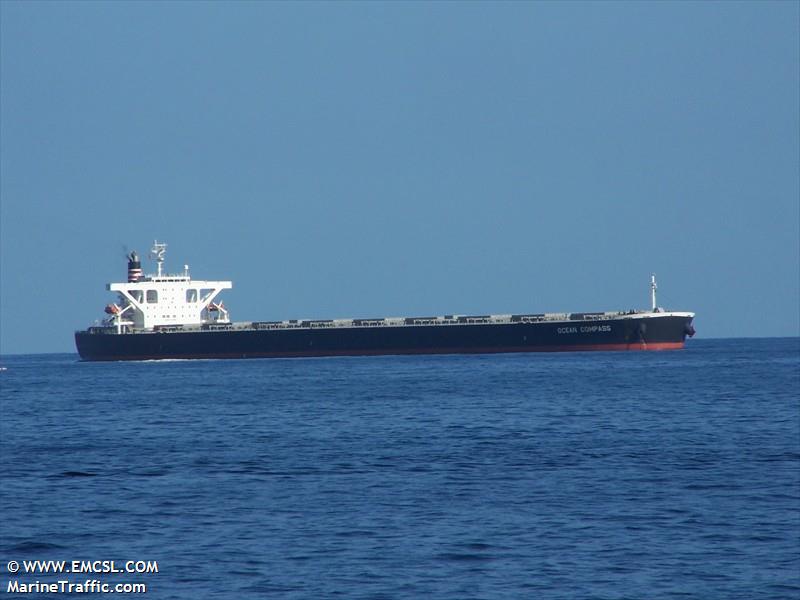 Meanwhile, the 2011-built panamax Magic Eclipse has gone on a time charter contract on September 14 for between eight and ten months at $28,500 per day.